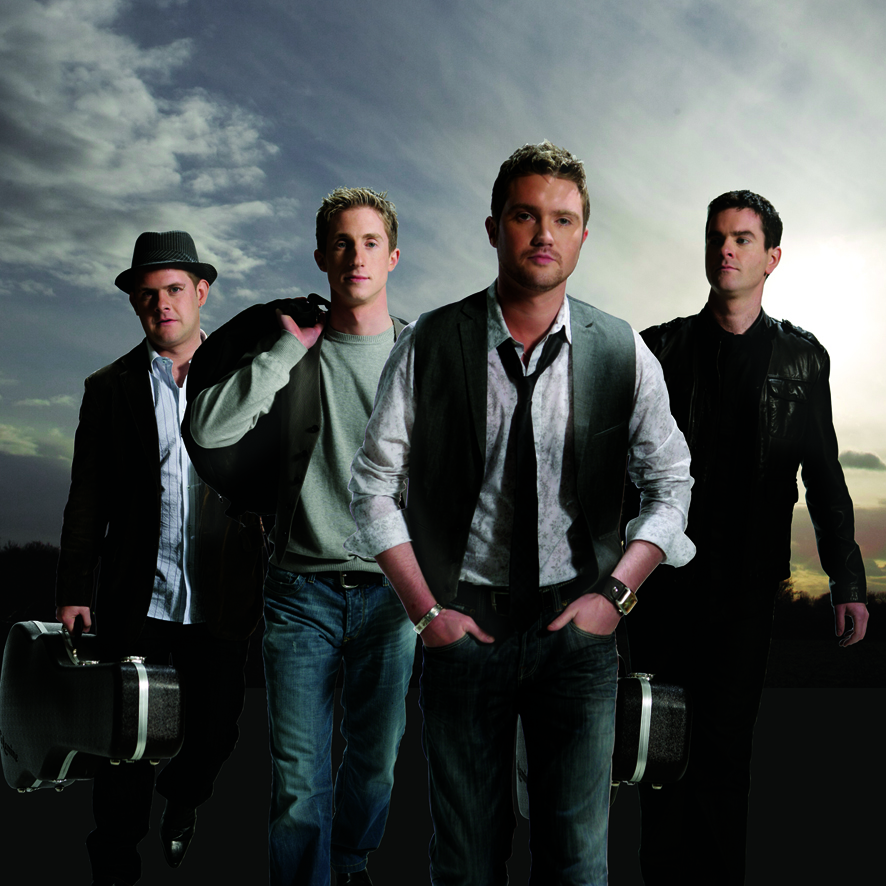 The Kilkennys, Ireland’s newest balladeers come from a city steeped in music, history and folk culture. The band’s following is growing internationally and their upward curve has been sure and steady. With passion and pride, The Kilkennys play old Irish folk songs and new songs of their own. Much like the monks of St Francis Abbey who first brewed ale 350 years ago, The Kilkennys are meticulous craftsmen. They pour their hearts into their music. Their tunes flow from the source: Kilkenny, a wellspring of Ireland’s oldest beer and finest music.

The Kilkennys has been named Ireland’s Most Successful International Folk Band winners in the Sunday Worlds Country Music and Entertainment Awards.

With over a decade of touring with The Kilkenny, Davey Cashin said “It was an honour to perform at the award show this year, and we are delighted with our win. 2017 was one of the best years to date with our European tour and trip to India, it didn’t go unnoticed and it really means a lot to us. We love touring, getting a chance to share traditional Irish folk songs and the history behind those songs to all our fans across the globe. ” 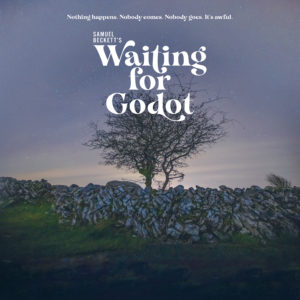 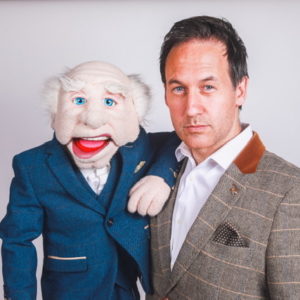