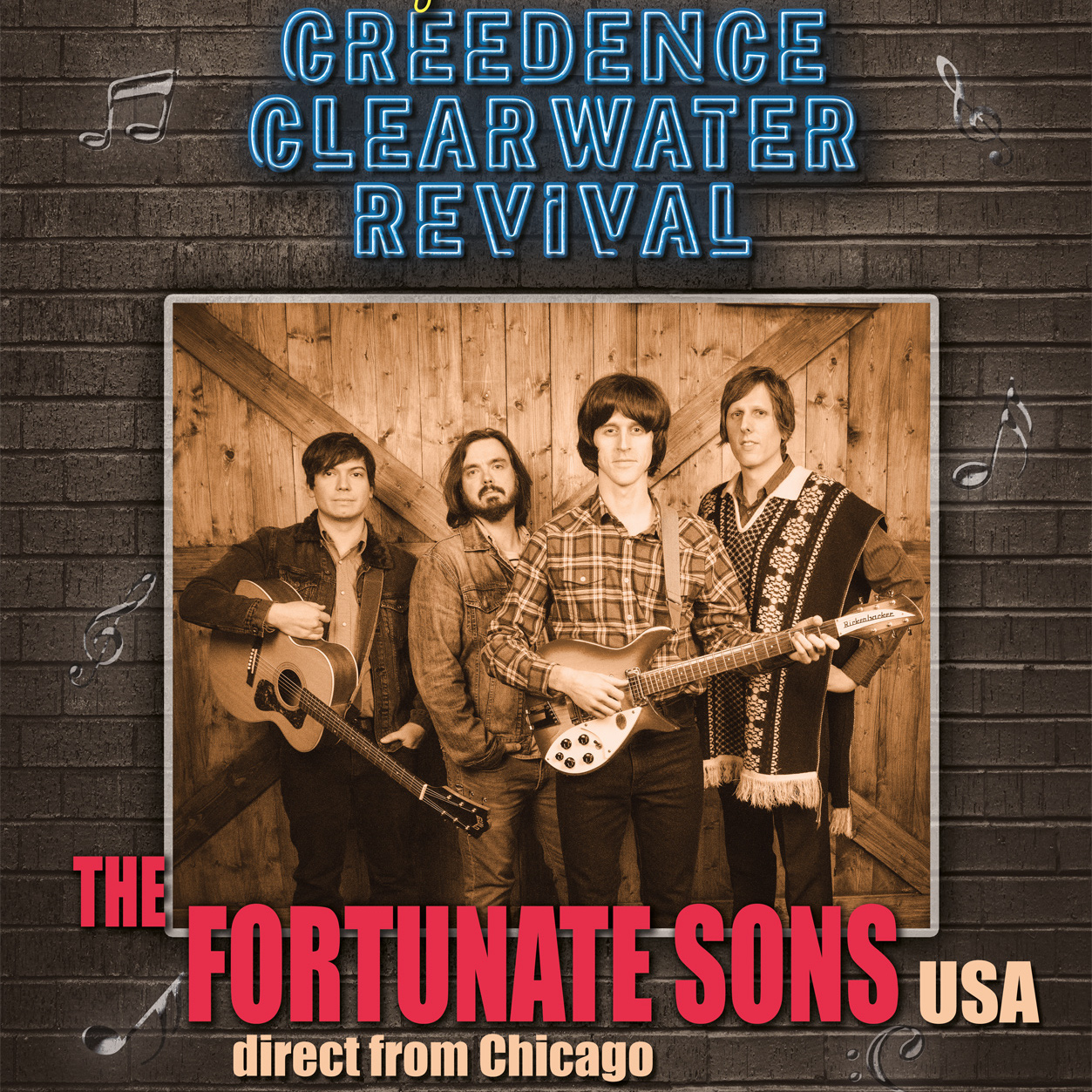 CREEDENCE CLEARWATER REVIVAL was an American rock band who were active in the late 1960s and early 1970s and whilst they only existed as a band for a few short years, disbanding in late1972, they enjoyed four years of chart-topping success, selling nearly 30 million records in the US alone.
THE FORTUNATE SONS are without any doubt the world’s greatest tribute band to one of America’s greatest bands and following their incredible success in the USA and in mainland Europe, “THE FORTUNATE SONS” are bringing their totally amazing show to the UK for an extremely limited number of dates in 2020.

Not only do they use original vintage gear and instruments and wear accurate costumes, thanks to their absolute ‘spot-on’ musical ability, but they are also able to conjure up the full experience of seeing Creedence Clearwater Revival live on stage when in their prime.

Within their sensational show, “THE FORTUNATE SONS” will be performing the ageless classic songs… ‘Proud Mary’, ‘Bad Moon Rising’, ‘Green River’, ‘Down On The Corner’, ‘Travellin’ Band’, ‘Up Around The Bend’…..the list just goes on and on!

Add to the amazing music, a host of fascinating stories about the 60s and the history of the band and the audience will be swept back in time to the heady days of Woodstock and to arguably one of the most important musical periods in recent history. 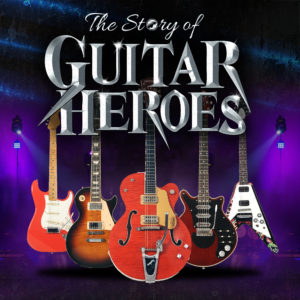 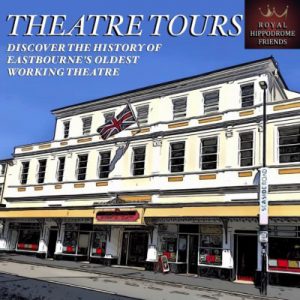