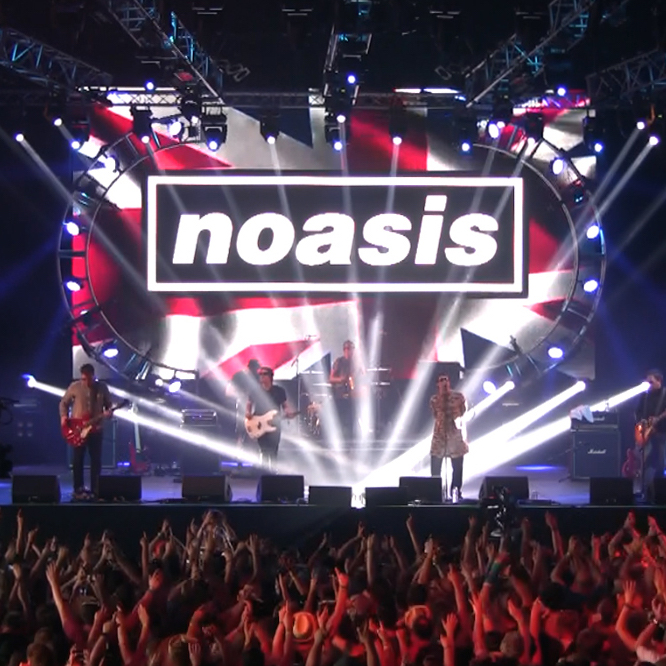 Noasis is the definitive tribute band to Manchester’s super group Oasis. Since it’s formation in 2006 and with over 1100 performances to date Noasis has justly earned its reputation. With obsessive attention to detail the band recreates the real Oasis experience playing all the classic songs as if they were their own.

“A Supersonic Show Of The Very Best Oasis Anthems”

Liam Gallagher on the Johnathan Ross Show – “My mate rings me up and he goes mate, I’m in some festival, watching Noasis, with 20,000 people ‘avin it” 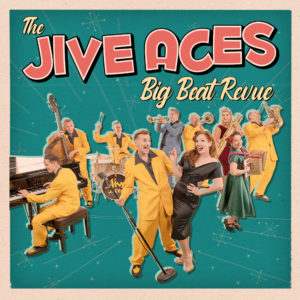