Let Me Entertain You

Let Me Entertain You 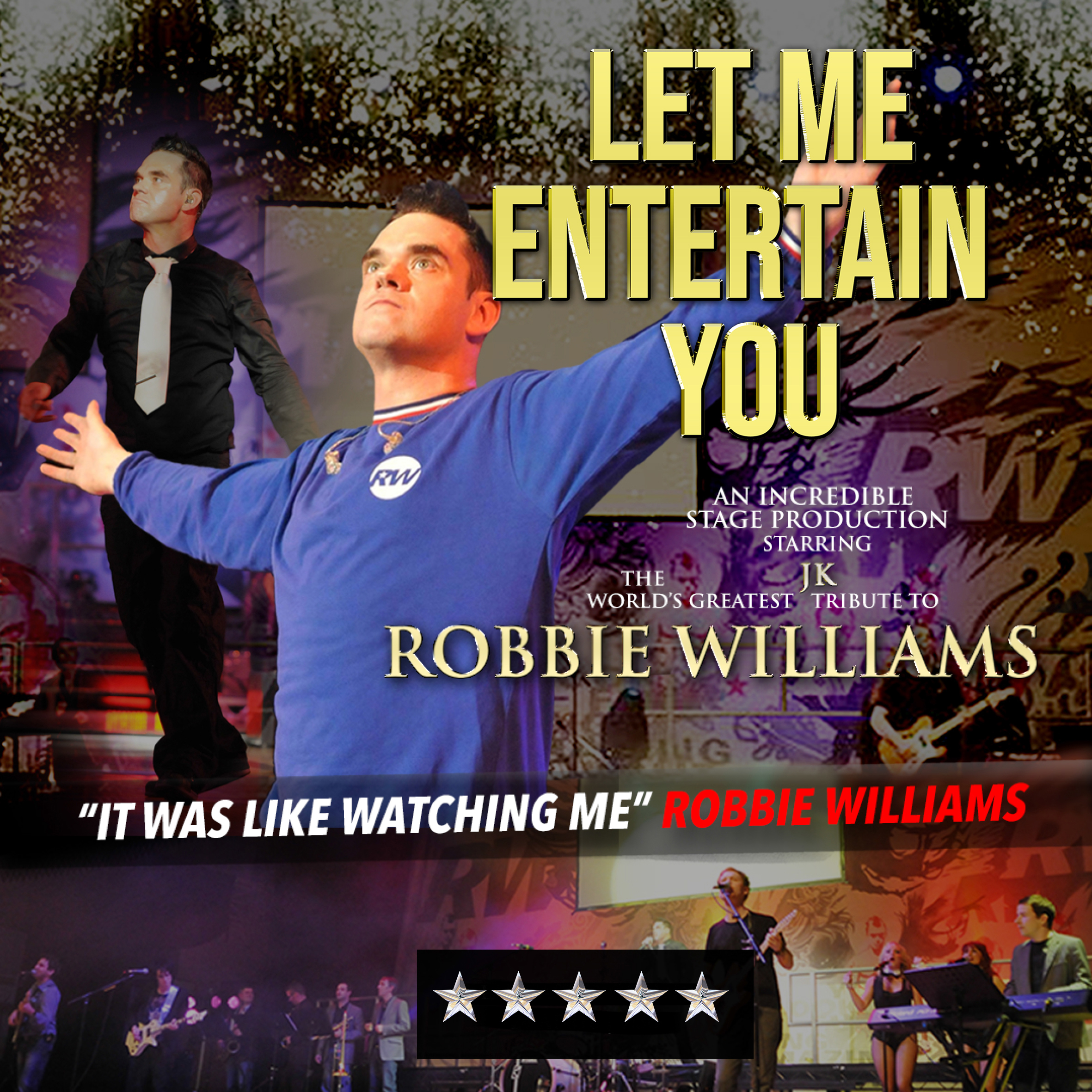 The Royal Hippodrome is pleased to welcome the incredible stage production Let Me Entertain You. If you have seen the show before then you will know to buy tickets early and expect an incredible atmospheric night of entertainment.
Be captivated by the world of our greatest pop star Robbie Williams in this full stage production, celebrating the music of our UK-born icon with huge stage sets, a host of talented musicians, state of the art video, and that hint of Robbie magic.

The show will transport you to the famous Robbie Williams show at Knebworth over to the Royal Albert hall swing show and back to the Heavy Entertainment show Robbie toured in 2017.

The show has had the pleasure of having star guest duets in the past, one being Robbie Williams’ father who has toured and performed duets with Robbie on 3 world tours. This duet is featured on the show’s DVD.

Tickets sell quickly; so for your chance to see the most spectacular stage production celebrating the music of the most awarded UK artist in history, then book now! 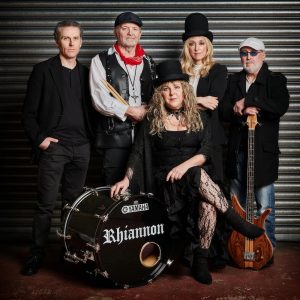 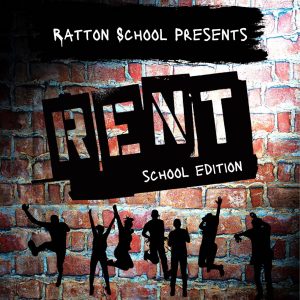