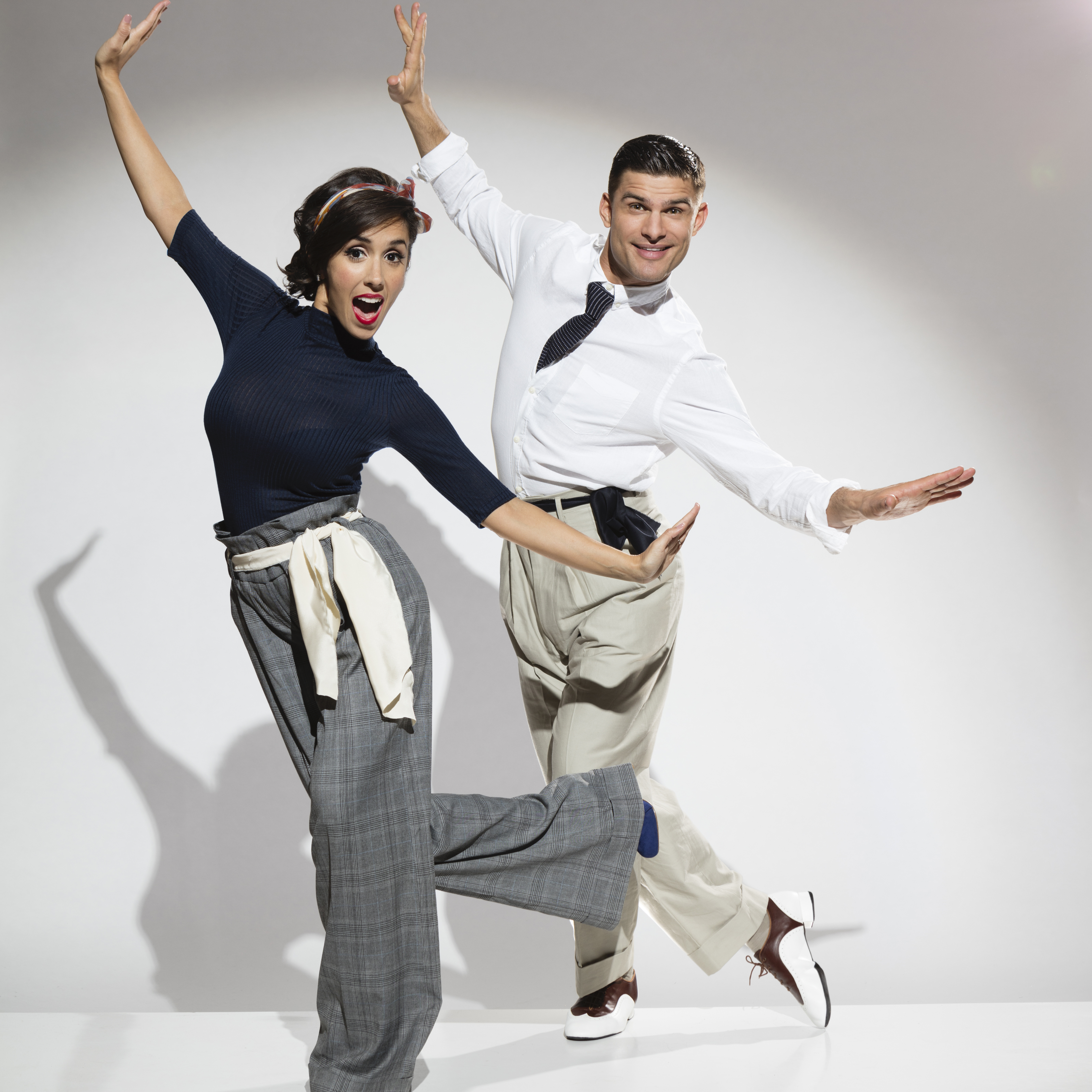 Popular Strictly Come Dancing professional dancers Janette Manrara and Aljaz Skorjanec will be performing in a special charity show in March 2020. They met while performing on a worldwide tour with the Broadway show Burn The Floor. After years of dancing on international stages and visiting exotic parts of the world together, they were both cast as professional dancers on BBC 1’s Strictly Come Dancing in 2013 and married in 2017.

They have truly amazing careers performing in theatre shows, TV shows, cruise ships and corporate events around the world. Their passion and admiration for the art of dance is evident in all of the projects they have been involved in.

Aljaz is a 19 times Slovenian champion in Ballroom, Latin and Ten Dance. He won Strictly with partner Abbey Clancy in 2013 and was joint runner up with Gemma Atkinson in 2017. He has also partnered Alison Hammond, Helen George, and Kate Silverton.

Janette was born in Miami and attended musical theatre school specialising in acting, singing and dance classes and through these disciplines developed the natural charm and charisma she brings in front of the camera today. She appeared on the American TV Show So You Think You Can Dance and was also the principal dancer on the TV sensation Glee. On Strictly, she has partnered Peter Andre, Aston Merrygold and Jake Wood with whom she achieved fifth place.

2019 has been an extremely successful and busy year. They embarked on a national tour with their show Remembering The Movies earlier in the year. In June and July, Aljaz performed on a 38 date tour with fellow Strictly stars Giovanni Pernice and Gorka Marquez in a show entitled Here Come The Boys. In September they will start a new series of Strictly which will continue until December. 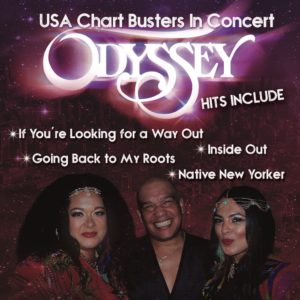 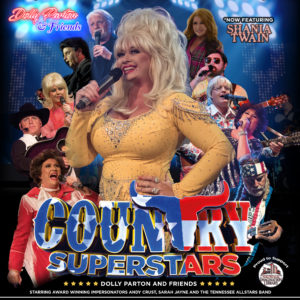