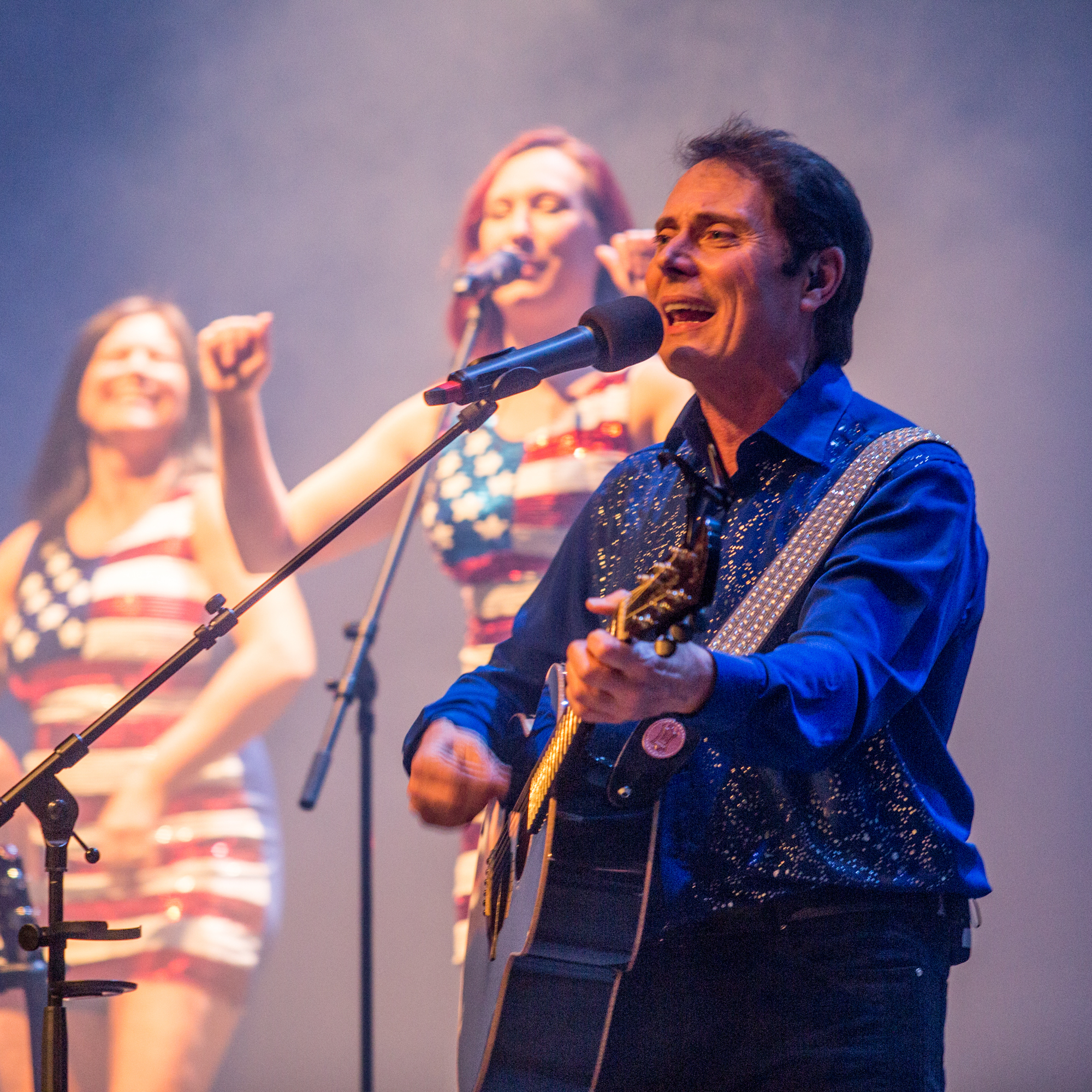 The World’s Greatest Celebration of The Life & Work of NEIL DIAMOND…Tribute shows, Homages, Celebrations? There are just so many. Some good, some bad, they come and go in and out of vogue, much like the artist(s) that they are emulating. A very select few, however, are just so good, that they become a sensation in their own right, thus becoming a must-see, the only show for fans of the original artist.

Hello Again-The Story of Neil Diamond most certainly falls into this category, with a cast that can proudly boast past credits to include Michael Jackson, Kylie Minogue, Take That, Spice Girls, Bay City Rollers, Freddie Starr, Culture Club, The Drifters and many more, its no surprise that this show has accelerated itself to becoming the talk of theatreland.

It’s also no surprise when you consider the subject matter…One Neil Leslie Diamond, born a star on 24th January 1941, in his early years an in-house songwriter at the now legendary Brill Building, scoring his first solo hit in 1966. 50 years and over 125 million records sold, his ongoing story carved deep in the annals of music history is one that must be told.

Enter Brooklyn Creed & The Salvation Band, dubbed The Voice of Diamond, Brooklyn carries huge expectations on his shoulders. Born with an uncannily similar timbre to his idol and an exceptional guitar player, Brooklyn soon sends any competition running home to their mothers.’
The Salvation Band, great friends and one of the hottest live bands in the UK, coupled with Brooklyn Horns* and Ascending Strings* hand picks specific live and studio versions of Diamond’s performances under the critical gaze of MD/ Keyboard player Dave Jenkins to ensure absolute authenticity.

Show creators/ producers, Darren Bazzoni and Juanita Diaz were absolutely insistent in keeping quality and consistency paramount throughout, employing one of the best Production teams in the business, Network Productions. Sound, lights & video are in safe hands with the crew responsible for numerous Smash Hit Productions

Evocative imagery, video, and narration enhance the magic, as the show takes you on a musical journey through Neil Diamond’s glittering 50-year career. From The Bang Years to the present day you’ll soon find yourself singing along to all the hits including Sweet Caroline, Cracklin’ Rosie, Forever in Blue Jeans, Song Sung Blue, Hello Again, Love on the Rocks, America and many more. 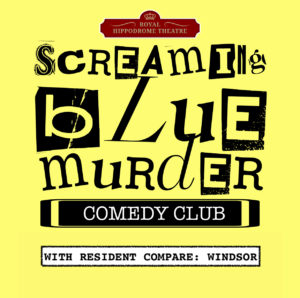 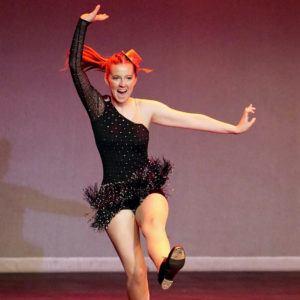