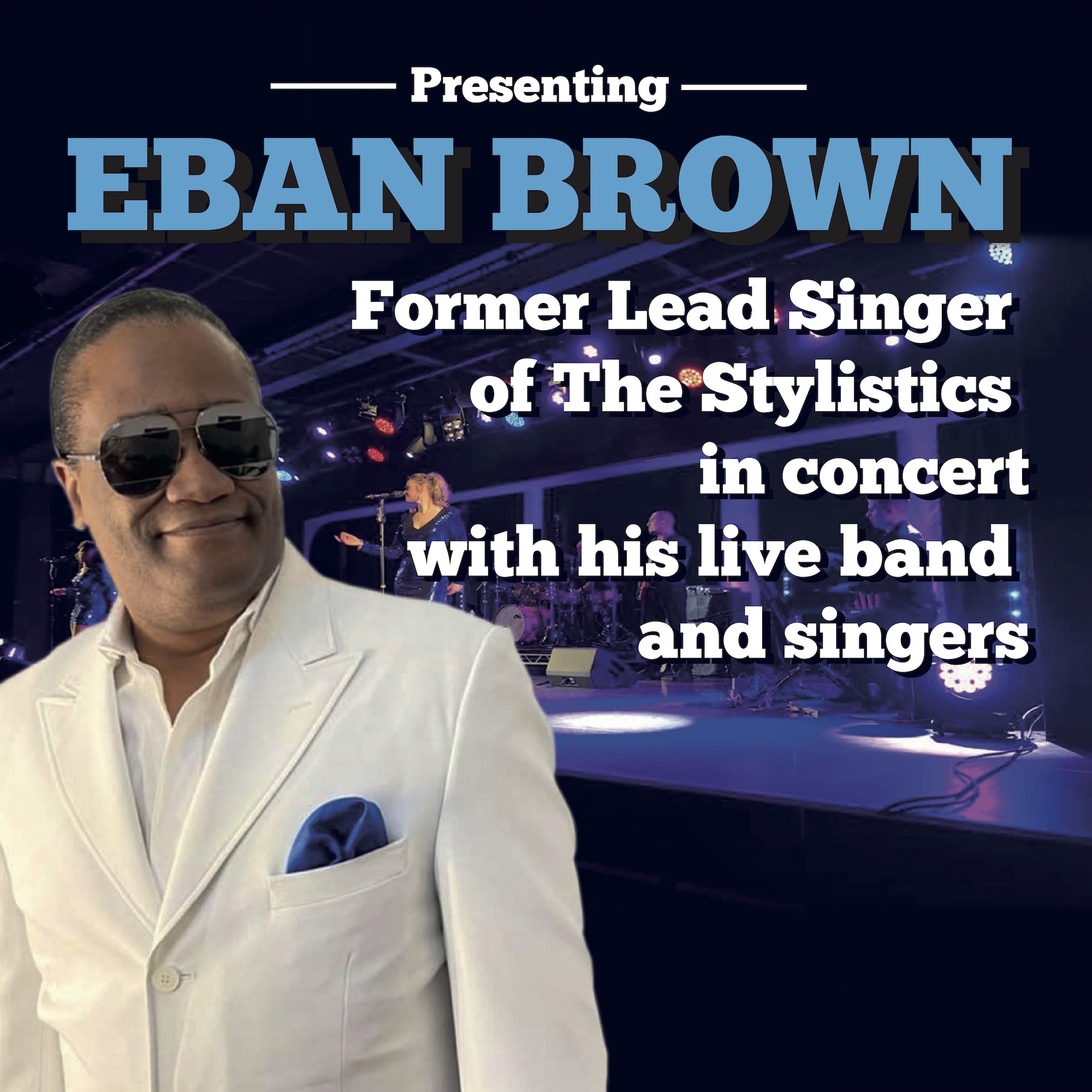 A night of old-school American soul music with smooth, soulful harmonies from celebrated vocalist Eban Brown and his band. Eban was born and raised in Newark New Jersey, where he showed a gift for music at a very early age. He began playing guitar and singing with gospel groups at the age of seven, and later developed an interest in jazz guitar, which continued to influence his music.
Eban Brown was the Lead Singer of the Grammy Nominated Stylistics until 2018. Famous for hits such as: “You Are Everything”; “You Make Me Feel Brand New” and “Can’t Give You Anything”. Eban is a vocalist and jazz guitarist by trade and his soulful, silky tenor voice has entertained thousands around the world. He continues to perform solo with his own band touring the UK for much of the year. He produces and writes music through his record label “Stardom Records LLC”.

His unmistakable silky, tenor vocals have been heard across the globe, following a career that also included spells with The Manhattans, the Delfonics and The Moments. 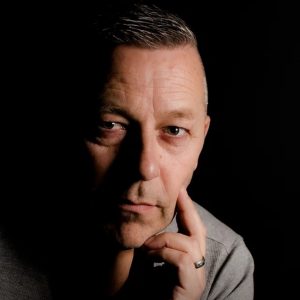 An Evening of Mediumship with Martin Hopgood