Down For The Count Orchestra: Swing Into Christmas

Down For The Count Orchestra: Swing Into Christmas 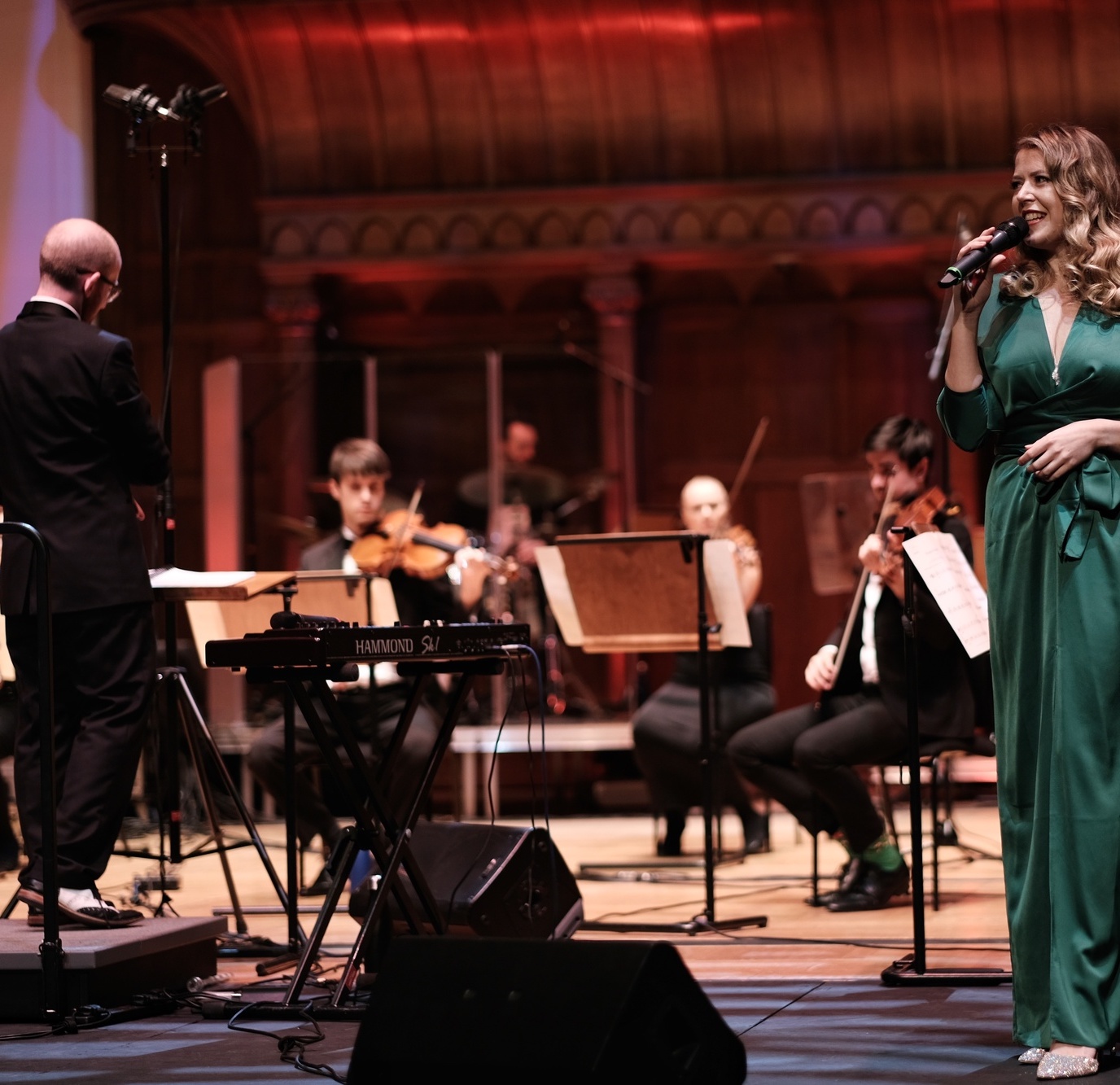 Celebrate the festive season in style with the vocalists and instrumentalists of Down for the Count Concert Orchestra, as they Swing Into Christmas!

This is a Christmas celebration like no other, as Down for the Count recreates the music of Nat ‘King’ Cole, Billie Holiday, Ella Fitzgerald, Frank Sinatra, and many more in a luscious 25-piece orchestral setting evoking the sounds of the great Capitol Studios recordings.

Expect to hear faithful recreations of the best music of the swing era including I’ve Got You Under My Skin, Let’s Face The Music and Dance, and ‘S Wonderful, alongside original arrangements of jazz and festive standards written by the Orchestra’s principal conductor Mike Paul-Smith, including Winter Wonderland and The Christmas Song (Chestnuts Roasting).

“A potential rival to the John Wilson Orchestra” Jazzwise Magazine

“A breath of fresh air on the swing scene” Twinwood Festival 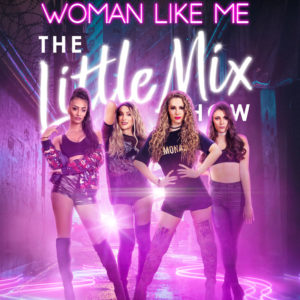