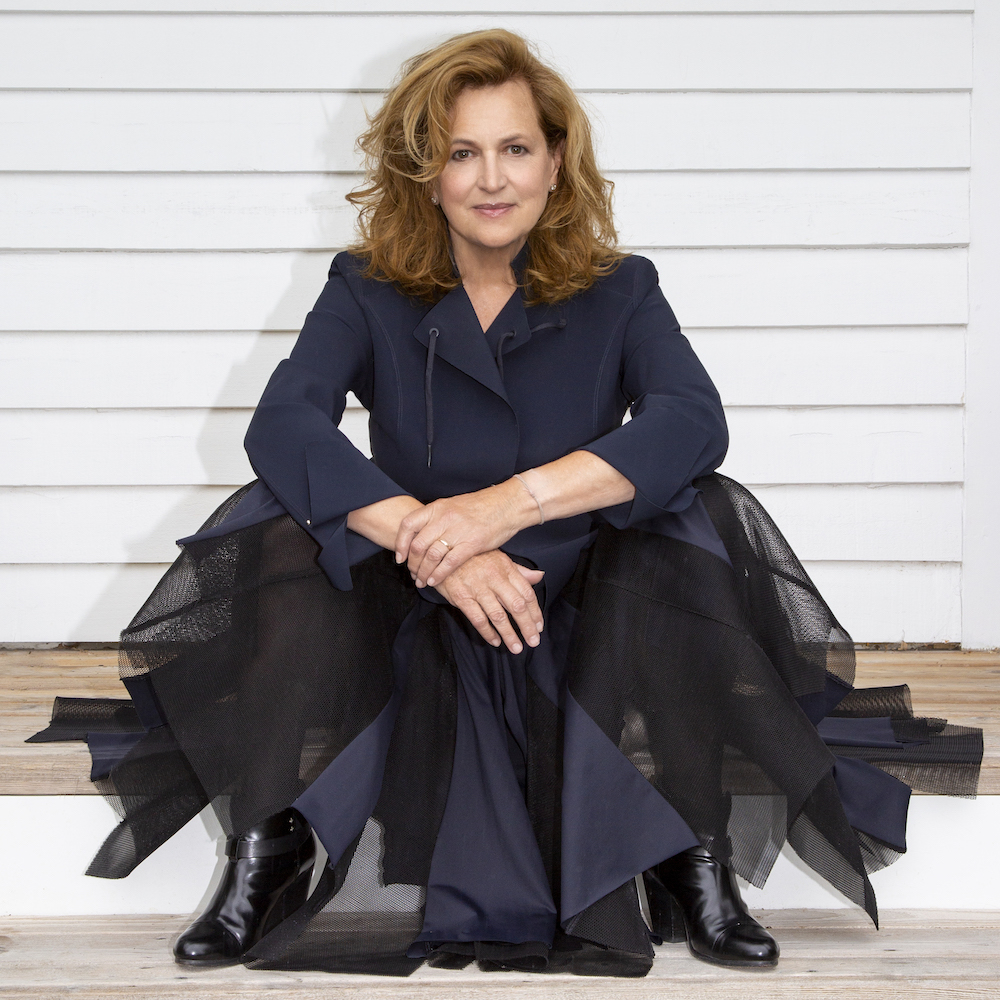 BARBARA DICKSON with her accomplished band returns to tour the UK.

As a multi-million selling recording artist with an equally impressive Olivier Award-winning acting career, Barbara Dickson OBE has long since cemented her status as one of the UK’s best-loved performers.

Known to a wider audience in the 1970s and 1980s with hits including ‘Answer Me’, ‘Another Suitcase in Another Hall’, ‘The Caravan Song’ and ‘I Know Him So Well’, she enjoyed ten years of chart success as a pop star. So much was her contribution that she was awarded an OBE from Her Majesty The Queen in 2002 for Services to Music and Drama.

As an actress, she has appeared in the award-winning theatre productions, ‘John, Paul, George, Ringo and Bert’, ‘Blood Brothers’ and ‘Spend, Spend, Spend’. She was the original Mrs Johnstone and Willy Russell’s muse.

An evening packed with songs from one of the finest voices you will ever hear. 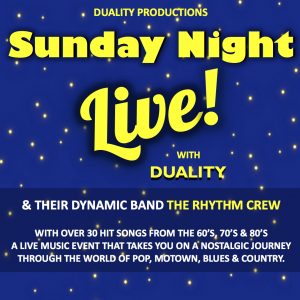