An Evening with Paul Potts

An Evening with Paul Potts 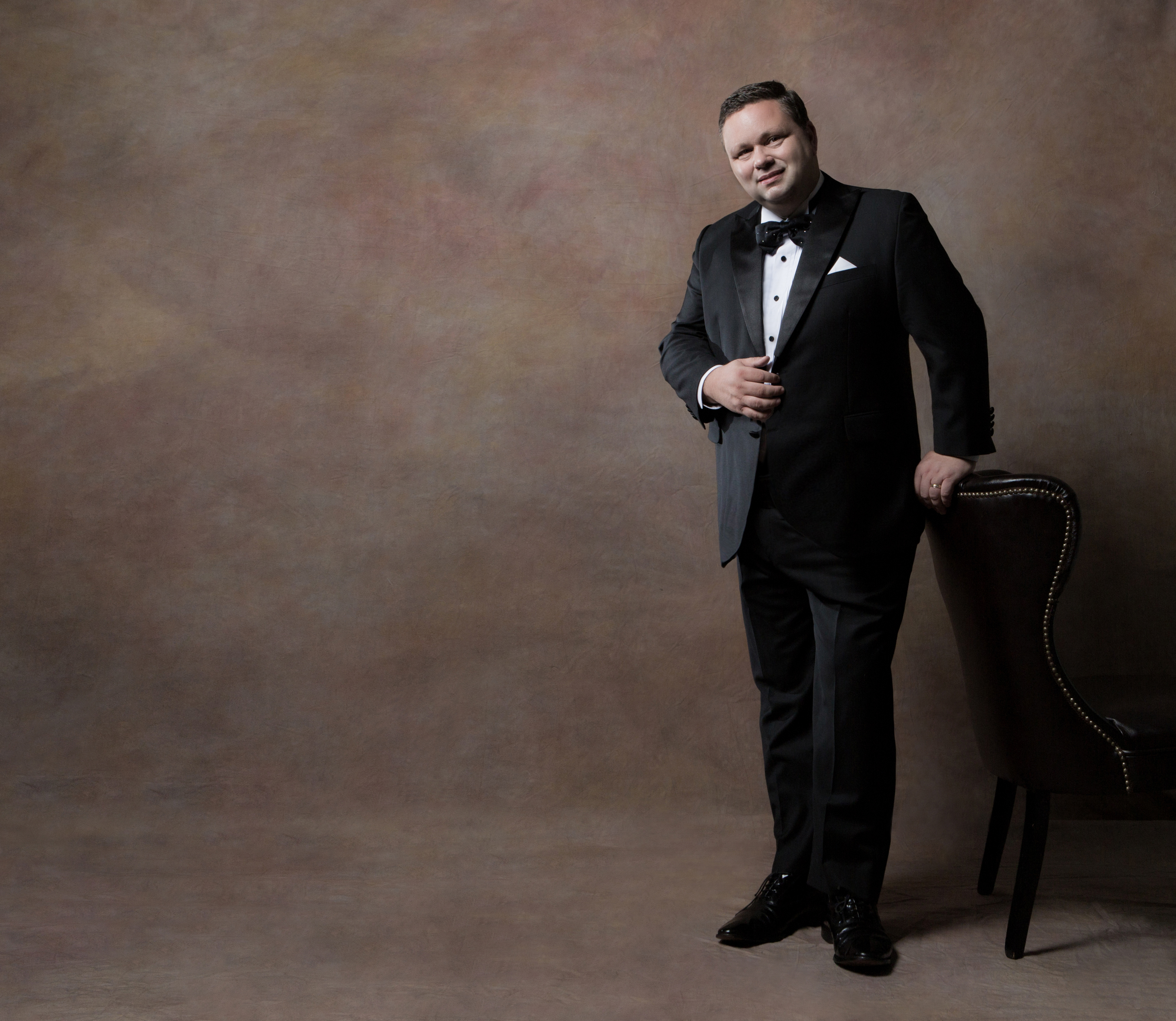 AN EVENING WITH PAUL POTTS

The first winner of Britain’s Got Talent in 2007, Paul Potts has gone on to enjoy a phenomenally successful career and which has allowed him to live his dream. Bullied and taunted at school, singing in his local church choir proved to be a sanctuary from the playground abuse. Listening to La Boheme aged 16, Paul fell in love with opera, a romance that was to set him on a turbulent journey that would eventually lead to him winning the first series of Britain’s Got Talent.

Truly a life-changing event, he released his debut album One Chance that year, topped the charts in 13 countries, appeared on the Oprah show, brought Times Square to a standstill, announced a global arena tour and became a household name in cities from Seoul to New York and Sydney to Hamburg.

Paul’s story has since inspired a film One Chance starring James Corden in the lead role with Paul writing the accompanying autobiography. Paul has constantly toured having now performed nearly 1,000 times across 44 countries. Since Paul’s BGT win and subsequent One Chance album, he has released a further six studio albums including Passione in 2009, Cinema Paradisco in 2010, Home in 2014, On Stage in 2017 and Winter Dreams in 2018 as well as a Greatest Hits collection in 2013.

Joanna Forest has released 2 albums which went to No 1 in the Classical charts. Further recordings include a classical No. 1 single The Royal Platinum Love Song released to celebrate 70 years of marriage between The Queen and Prince Phillip and a Top 10 classical hit That is His Story. Joanna has sung on television and toured the U.K.

Classical Reflection are identical twins Naomi and Hannah Moxon. They appeared on The Voice, have released 2 albums and made numerous concert appearances including 2 at the Royal Albert Hall.

Concentus are one of Eastbourne’s most popular and successful choirs. They regularly perform in Christmas and Summer concerts and raise funds for various charities. 2019 has been a memorable year having supported Aled Jones and Lesley Garrett in charity concerts. 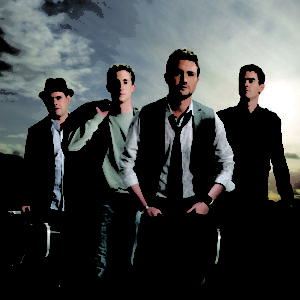